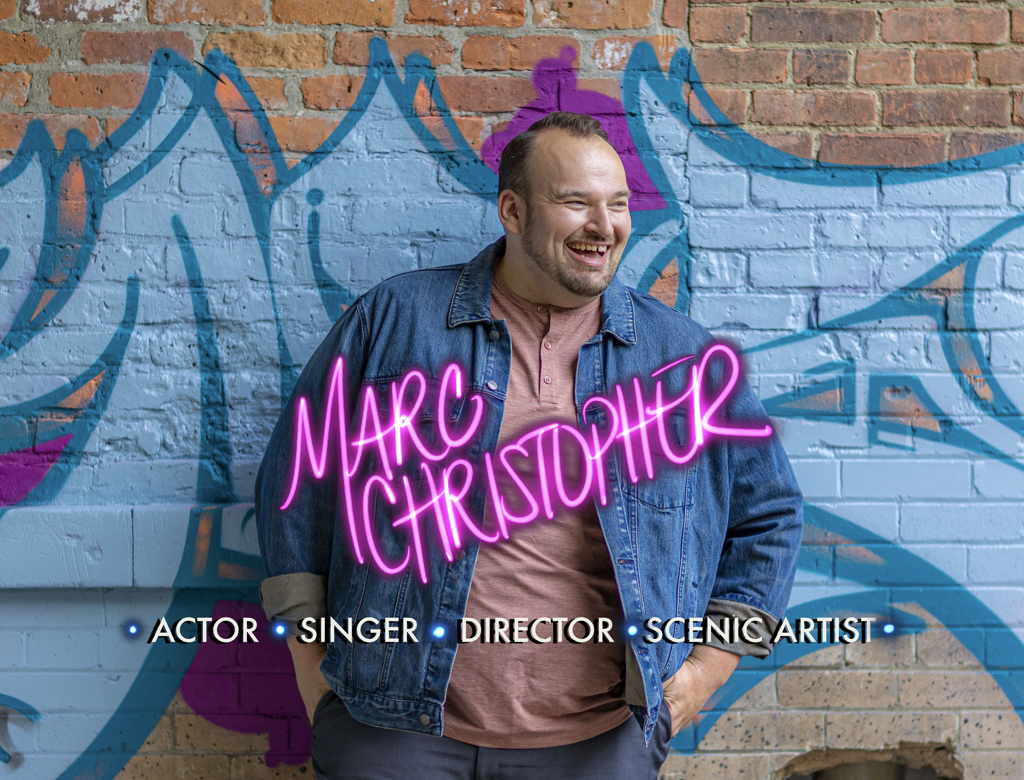 My name is Marc Christopher and I am located in New Jersey and New York. I have dabbled in many areas in the theater and the art world. From Acting and Directing to Scenic Painting, I have had my hands in everything.

​I am a Singing Server for a Broadway Themed Restaurant called Gayle’s Broadway Rose. I have done musical theater shows and theme park shows along the East Coast and in the Mid West. I was recently in the Off-Broadway cast of Frankenstein at St. Luke's Theater as the Creature (Replacement). Recently I have been seen at Christmas Town in Busch Gardens Williamsburg as Mr. Fezziwig in Scrooge No More!

WE WILL ROCK YOU runs from January 18- March 11 at Circa 21. I am playing the role of Khashoggi 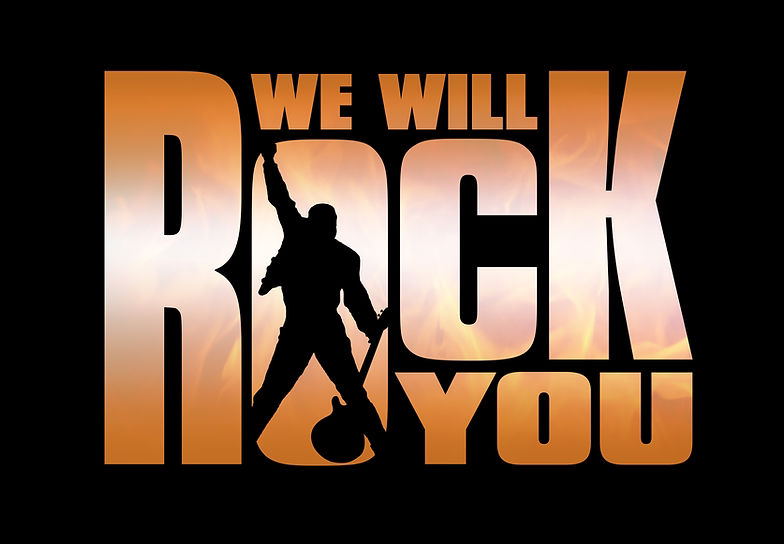